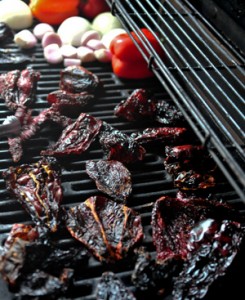 Mole sauce is a staple in Latin countries. This interpretation plays up the intensity of an Deschutes Brewing | The Abyss Barrel Aged Russian Imperial Stout, layering spicy, savory, sweet and bitter flavors into a final delectable sauce to drizzle over the South of the Border Style Beer Brined Turkey.

Makes: 2 quarts of mole, which can be frozen for later use 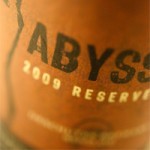